ING Poll: Austrians Are Most Skeptical of Bitcoin and Cryptocurrency 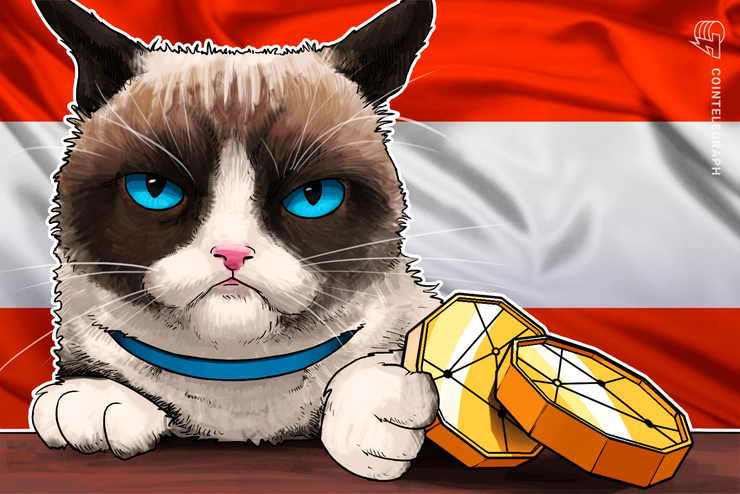 An online survey by banking giant ING finds that Austrians are the most skeptical of Bitcoin (BTC) and cryptocurrencies in general. The poll, including respondents from 15 countries, shows that Bitcoin-positivity is also weakening in other countries, according to Der Standard, Aug. 14.

The worst and getting worse

Austrians are generally conservative on investments, but on cryptocurrency they are very skeptical, with only 13% seeing digital currencies in a positive light.

Attitudes towards cryptocurrency worsened since last year’s survey. This year 17% of Austrians think that cryptocurrency is the future of digital payments, compared to 20% last year. And now only 14% believe it is a significant form of investment in contrast to 17% last year.

Just 5% of Austrians would consider having their salaries paid in Bitcoin.

According to the survey, Austrians know more than most nations about cryptocurrencies, but prefer to avoid risk and volatility as much as possible.

Of the 13 European nations (plus Australia and the United States) who were questioned, the majority saw a downturn in crypto-positivity compared to last year. The exceptions were Turkey, Poland and Romania.

Poland and Romania saw 43% and 44% of respondents with a positive opinion of cryptocurrencies. While in Turkey, 62% were crypto positive and 36% would be happy to be paid in Bitcoin.

Austrians do however see the value in blockchain as a technology. Energy trading firm, Graz, is planning to use a DLT-based platform in the move towards zero-carbon energy distribution.

Bitcoin has continued its recovery. It’s up around 23 percent over the…