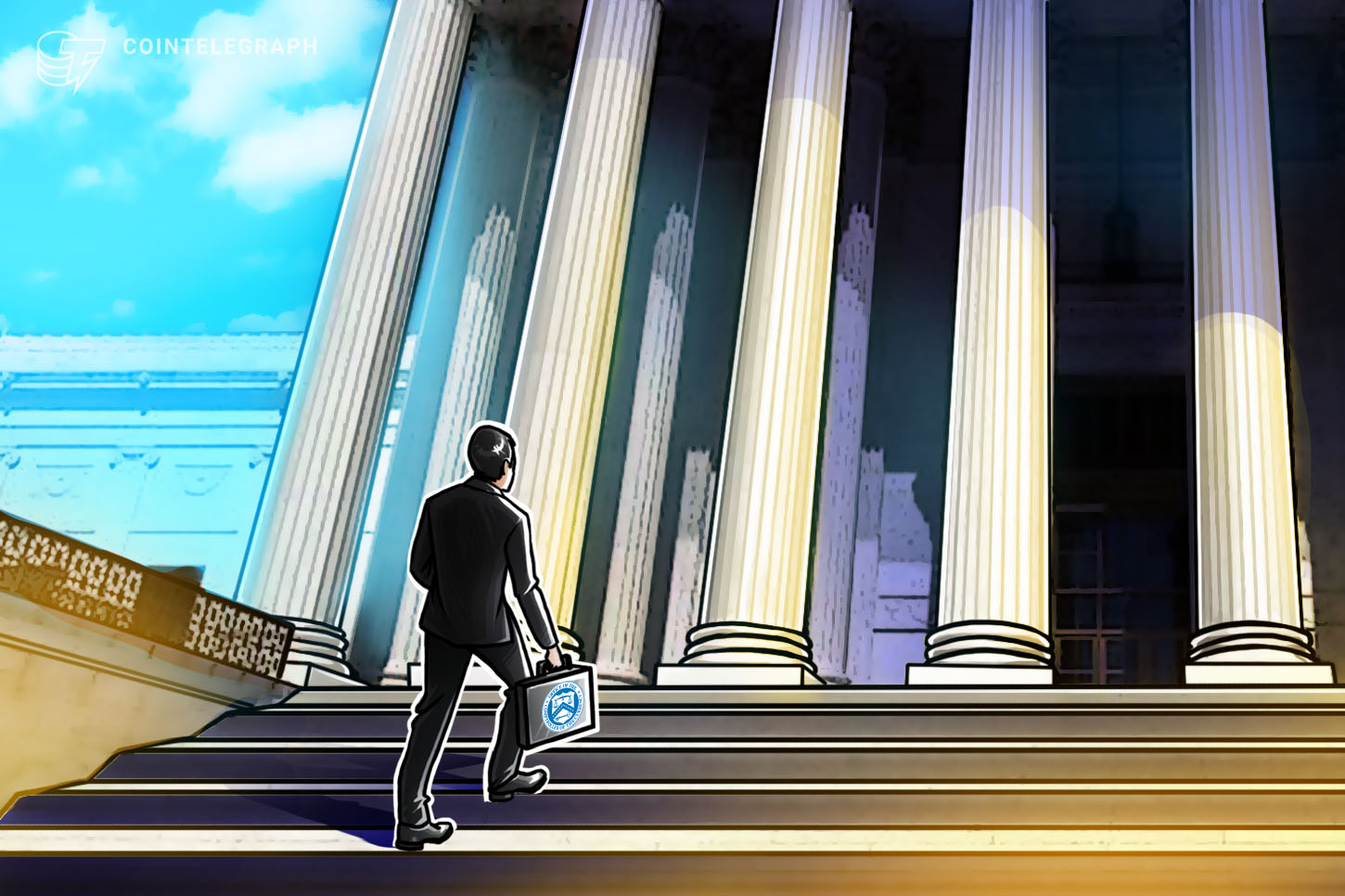 According to a Thursday announcement from the United States Office of the Comptroller of the Currency, the former chief legal counsel of Coinbase, Brian P. Brooks, will step in as the head of the OCC on May 29.

The once and future comptroller

Brooks will be replacing Joseph Otting. Otting is leaving midway through his term, which began at the end of 2017.

Brooks left Coinbase to step into the second-highest position within the OCC in the middle of March. The two have worked together before at OneWest Bank in California.

Significance of the OCC

The OCC is a bureau within the U.S. Treasury Department that regulates banking and lending institutions. The office’s declared mission is:

“To ensure that national banks and federal savings associations operate in a safe and sound manner, provide fair access to financial services, treat customers fairly, and comply with applicable laws and regulations.”

The office plays a major role in, for example, federal programs to distribute loans and aid.

Brooks’s resume is long, but the fact that he has gone directly from an executive role at a leading U.S. crypto exchange to the head of the country’s bank regulation office suggests a heightened interest in new technologies within banking.

The Treasury Department’s announcement of the same hire highlighted Brooks’ work on speedy delivery of the Paycheck Protection Program. He came on at the OCC as lockdowns to prevent the spread of COVID-19 in the U.S. were just taking hold. Alongside heightened attention U.S. lawmakers are paying to digitizing the dollar for aid distribution amid the pandemic, Brooks’s advancement at the OCC reads as a step in the direction of crypto-facilitated aid.

The price of Bitcoin (BTC) surged above $9,000, demonstrating a decent recovery…