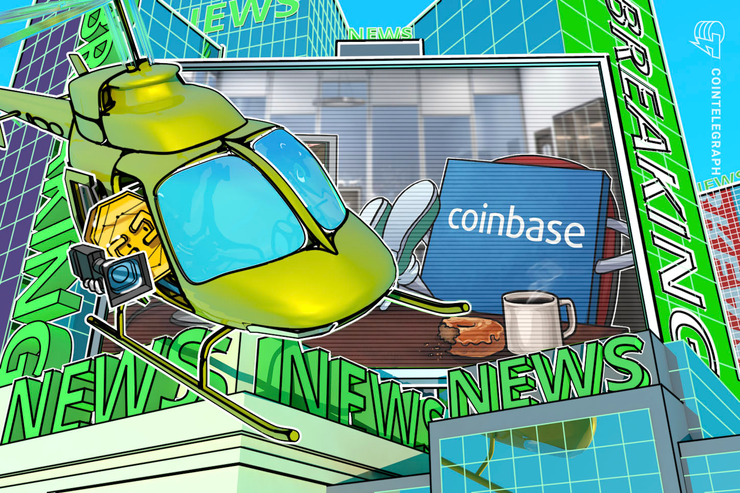 Major crypto exchange Coinbase announced the news in a post on the company’s blog Aug. 15. The news follows rapid growth on the part of Coinbase’s year-old custodial wing, which only two months ago reported assets under custody (AUC) valued at $1.3 billion.

According to the announcement, the new acquisition puts Coinbase Custody’s AUC at $7 billion.

Xapo is itself a major crypto wallet provider who has apparently been in negotiations with Coinbase Custody over the sale of its institutions business since the middle of May this year.

The announcement claims that Coinbase Custody now stores on behalf of more than 120 clients in 14 different countries. In affirming the company’s commitment to its institutional services, Coinbase wrote: “Our institutional range of products provides a seamless, powerful and compliant ecosystem for our clients to trade, store and interact with their crypto.”

Earlier this month, Cointelegraph reported that Coinbase Custody had added experts in New York banking regulation to its Board of Directors, suggesting plans to expand in the notoriously tough regulatory environment of New York State.

In July, Coinbase CEO Brian Armstrong said in an AMA session that he hoped to see Coinbase shift its focus from trading to broader adoption within the economy in the next five years.

As of press time, Coinbase had not responded to Cointelegraph’s request for comment.